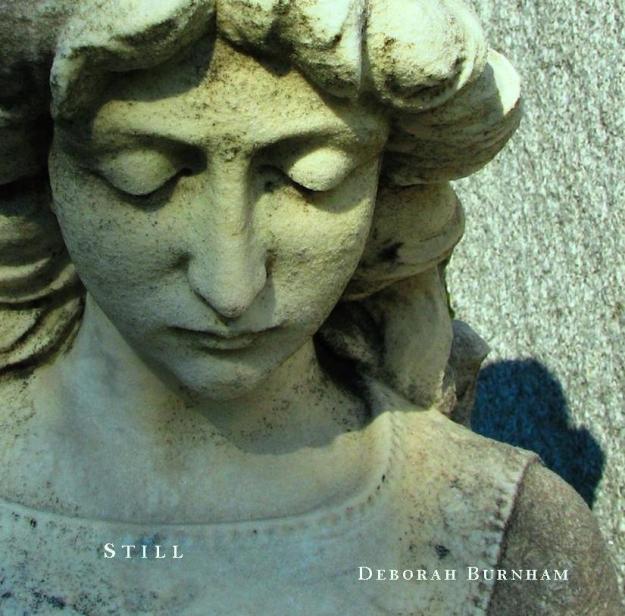 Deborah Burnham has lived in Philadelphia for about thirty years. She works as a lecturer in English and writing at the University of Pennsylvania. For many years, she taught poetry and chaired the Writing department at the Pennsylvania Governor’s School for the Arts. Her book, Anna and the Steel Mill, won the first book prize from Texas Tech University Press. Her new manuscript, Simplified to Blue, is in circulation. She lives in an old neighborhood in Philadelphia where she has developed several gardens.

1.
My neighbor’s sold the house where her divorce
cluttered three floors with shouts and tears.
She’s piling chairs, beds, shoes and boxes
on the street, abandons a tall mirror
against a tree; her apartment’s low
and dark, no space for her reflection.

2.
The frame’s baroque, curvy, as if the uncarved
wood had been, for just an hour, soft,
like wax left in a sunny window, then shaped
by gentle blades into leaves and petals
that surround and soften any face that looks
into the cloudy surface. She’d look sideways;
her face was lightly veiled with silver. She’d
look ahead; half her face was dark, as if
half her mind had not slept for a month.

3.
Two lovers liked the mirror and took it home,
laughing, grasping corners, glass up, tilting
side to side, its face filled one minute
with the sycamore’s gray-brown mottled bark,
then flashing azure.

4.
Some days, the river’s flat, so unperturbed
it gives the sky’s face back to the sky
unchanged, as if a mirror floated face up
on the moving surface. Once, her lover
listened to her talk and cry, his smooth
face filling with her love and sadness, but
in time he grew blank and clear, like a mirror
whose silver dries and drifts across the floor,
leaving a window on he wall that shows just
the wall itself, its pocks and cracks, no sky, no dawn.