“Some selves present as halls of mirrors, but for Lisa Sewell, the poetic self—the lyric self, the speaking I—inhabits a hall of texts, a palace of moments in which personal experience resonates literally with someone else’s story. From Murder on the Orient Express to The Anatomy of Melancholy, Little House in the Big Woods to The Corrections, texts become sites against which a speaking self fragments, then constellates again as a sort of negative image through which the exigencies of our historical moment come into sharp focus. In these poems, King Lear and Ellis Island are joined at the spine, Iraq and Wharton’s House of Mirth, New Orleans and Poe’s Tales of the Grotesque and Arabesque. These lyrics suggest that in the end it may not be literature that haunts our lives, but our lives that haunt the longer, stranger, more oblique life of Literature.” 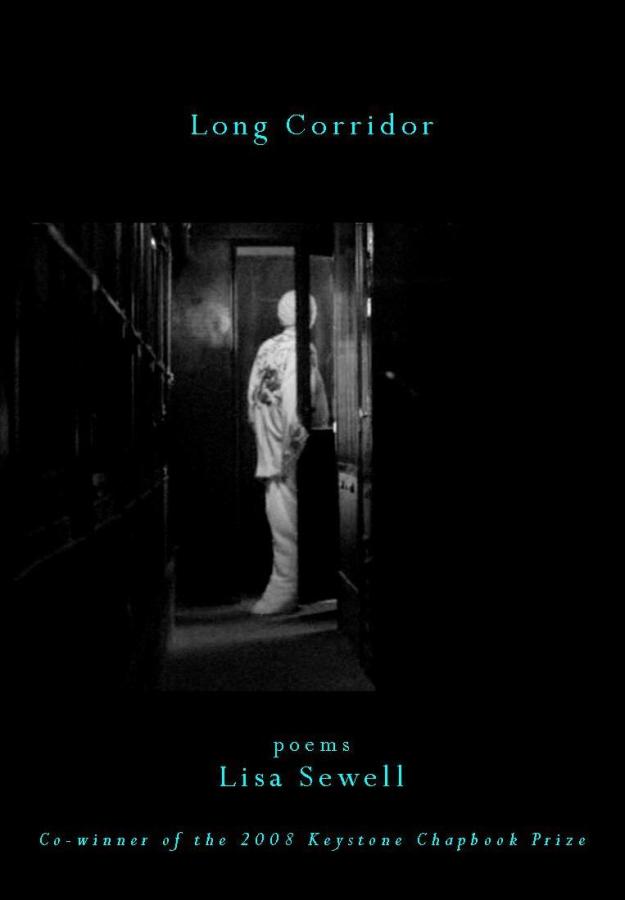 Lisa Sewell is the author of two books of poems: The Way Out (Alice James Books, 1998) and Name Withheld (Four Way Books, 2006). She is also co-editor, with Claudia Rankine, of American Poets in the 21st Century: The New Poetics (Wesleyan, 2007). She has received grants and awards from the Leeway Foundation, The National Endowment for the Arts and the Pennsylvania Council on the Arts. Recent work has appeared in American Letters and Commentary, Denver Quarterly, New Letters, Tampa Review, Laurel Review, The Journal and Colorado Review. She lives in Philadelphia and teaches in the English department at Villanova University.

Guest judge G.C. Waldrep is the author of Goldbeater’s Skin (winner of the 2003 Colorado Prize for Poetry), Disclamor (2007), and Archicembalo (winner of the 2008 Dorset Prize, forthcoming in 2009). He held a 2007 National Endowment for the Arts Fellowship in Literature. He teaches creative writing and directs the Bucknell Seminar for Younger Poets at Bucknell University.

O summon me
first to the porter’s compartment
to question in private my whereabouts,
my wardrobe, sleeping habits and origins

then with the governess and elder statesman
the small dark man with a womanish voice
to the velvet curtained rail car
scene of crimes
and in the voice of reason, tone that holds its own
but withholds judgment and hoards
its shocking revelations until the end
tell what we have done.

as you expose what we never meant to show
through choice of adjectives, the way we mixed up
chicken pox with whooping cough or German measles,

by what we stole or secreted out of greed or curiosity
for lust or private gain or to protect, we tell ourselves,
the loved or unloved one whose life and livelihood
we stepped back or out of the way of and let begin
its fall and steep climb from the mountaintop.

Show me the knife, my fingerprints
on the cabinet door, the terraced rice field
burned village nightly body count full terrain
of my part and my complicity

now that I am no longer young and no longer free
to point a knowing finger or to vanish
with the fuchsia kimono down the long corridor of history.